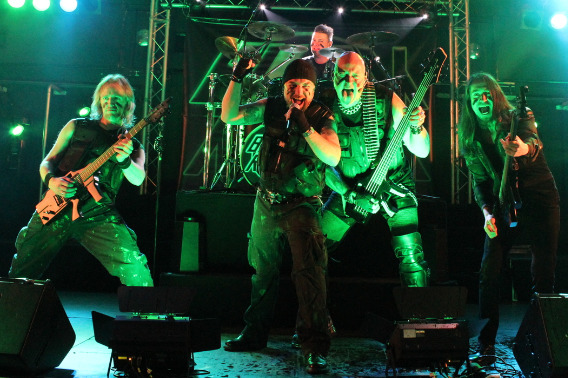 The legend of BLACK RADAR

Their history is as crazy as their outfits. Just as an aside, MAT - under his pseudonym ‚Mazze Glazze‘ - is also successful with ‚United Four’ known for their appearances on ‚Germany’s Got Talent‘. More importantly they’ve got a thrilling story to tell, which is of course a tongue-in-cheek tale, but also bears a grain of truth in its core.

As legend has it, back in the 80s, MAT EAGLE and MIKE RUSH where full of hope, they could save the world from evil aliens, cause everyone knows the best weapon against intergalactic attacks is the true  HEAVY METAL! But they were not able to fend off the mightiest of them all, the alien known as „the evil Grunch“. So they decided to pack up, take their crew and leave Earth in their space ship to save
other civilisations and other galaxies, during the earthly 90s.

Throughout the galaxies they heard the call! Old and new crews are reviving the martial arts of true heavy metal. But unfortunately not many of them really know their craft. Hence, MAT and MIKE  concluded it was up to them to save the world, after acquiring the ‚Grunch-Crusher‘ they headed back to Earth to resume their final battle. While MAT set up his headquarter in Oldenburg in Germany, MIKE settled in Hamburg, to prepare their mission.

BLACK RADAR was born! And their mission was clear! The Alien Fighters mission was to bring back true Heavy Metal to Earth! Their weapons: guitars, bass, drums, vocals, the love for hard music and the accompanying galactic love and tolerance for all sounds, old and new.

The bottom line is: Metal like it came from a galaxy far far away! With a voice known to crush alien skulls, guitars in perfect two-part harmony, pointed bass and drum explosions and teutonic choirs loaded like an army of stars, in short, Heavy Metal as it’s supposed to be!

You have to have heard this, but more importantly you have to see it!

On stage, BLACK RADAR are a galactic seduction unseen since the invention of the space shuttle. 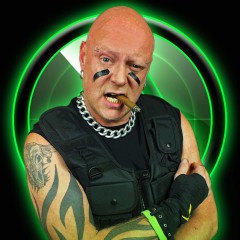 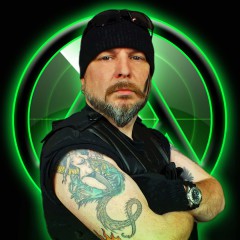 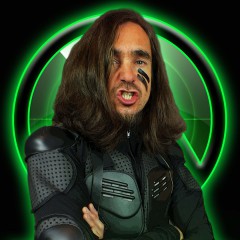 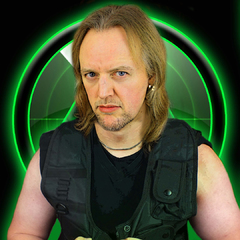 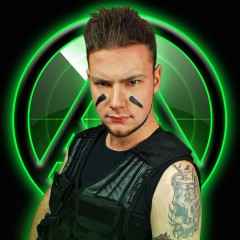